Now US Politicians Are Attacking Ocean Science, Too 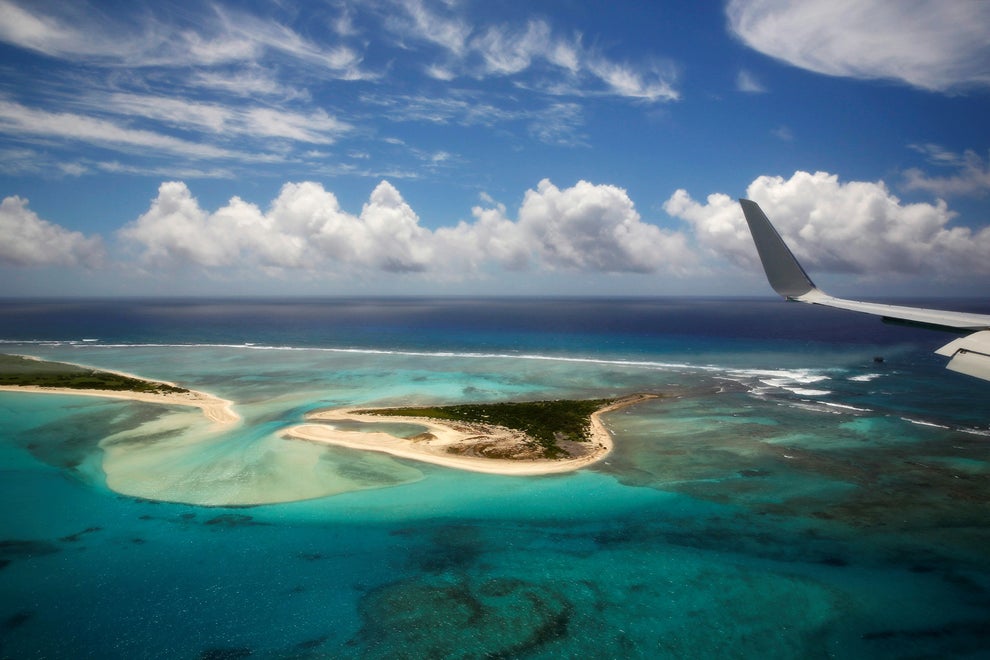 Swaths of ocean that are the last holdouts for hundreds of rare species are at risk of losing the federal protections put in place by Presidents Obama and Bush.

As the Trump administration sows doubt over vaccines, climate science, and environmental protections offered by agencies like the EPA, lawmakers are now taking aim at the otherwise uncontroversial research on tracking the movement and abundance of ocean life.

At a hearing on Wednesday, fishing industry representatives and some Congressmen asserted that there is no good scientific reason to preserve the five regions of the Atlantic and Pacific Oceans designated as “marine monuments” by the past two presidents.

“This is once again at attempt to control the seabeds without scientific information,” Rep. Don Young of Alaska said.

But scientists who study ocean life say there are many good reasons. These protected ocean areas host some of the oldest and rarest bird and animal species in the US. Ocean sanctuaries, where commercial fishing is limited, are known to have a rejuvenating effect on fish populations, who linger there, breed, and fill out their numbers. Also, scientists say, monument boundaries were marked out by mapping the movement and habitat of the species needing preservation.

Without pointing to any specific shortcomings in the evidence, and despite hearing a marine ecologist as witness say otherwise, those who opposed the monuments claimed that scientific evidence was not included in the decisions. Halland, of the Tunaboat Association, said the ban on fishing was based on “junk science.”

“The reality is that there’s a huge body of science, and it’s publicly available science,” hearing witness John Bruno, professor of biology at University of North Carolina at Chapel Hill, told BuzzFeed News. “It’s frustrating as a scientist to hear lobbyists for the oil industry and the industrial tuna industry claim that there is no science behind these monument designations.”

Allowing commercial fishing in these zones would be “a travesty,” Bruno said, because it would remove protections for species that exist almost nowhere else in the ocean. 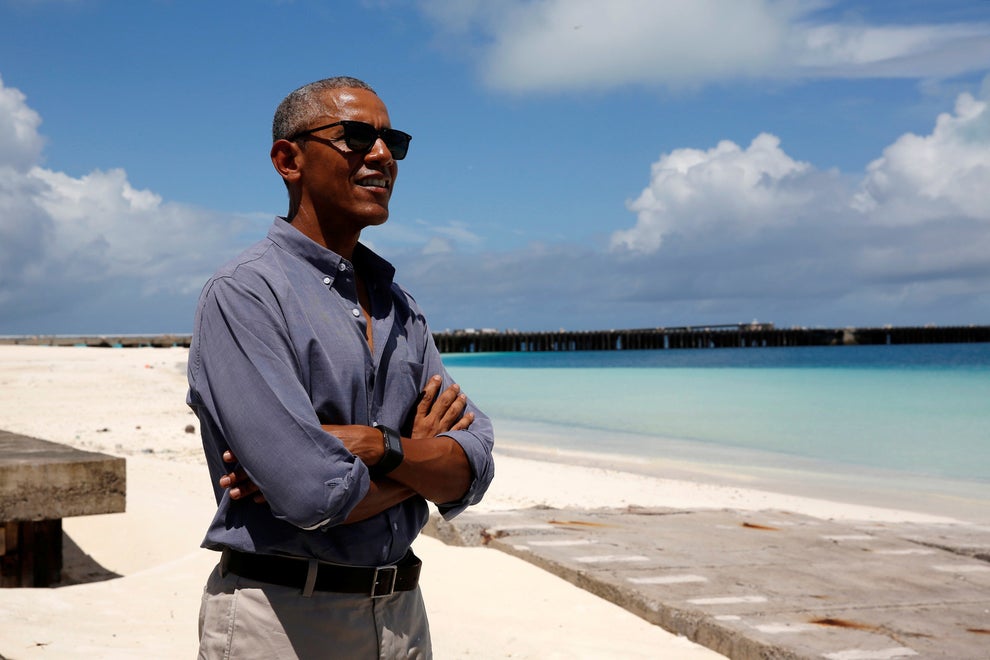 At the hearing of the Water, Power and Oceans Subcommittee, of the House Natural Resources Committee, some committee members also questioned whether the Antiquities Act, under whose authority the monument designations were made, was ever meant to apply to the oceans.

“Anybody here care to comment on why we’re talking about water right now, when the statute says lands?” asked Louisiana Rep. Garret Graves.

Alaska Rep. Young said he believed the Antiquities Act was never meant to apply to oceans.

The 1906 Antiquities Act grants presidents the authority to proclaim federal lands that contain “historic landmarks, historic and prehistoric structures, and other objects of historic or scientific interest” as national monuments. Sixteen presidents have used the law to protect 157 areas of land and water.

In 2006 President George W. Bush was the first to use this tool to protect ocean regions, when he proclaimed that about 140,000 square miles of Pacific Ocean and a string of islands would be protected as the Northwestern Hawaiian Islands National Monument. He named three others in 2009. In his last year, President Obama expanded Papahānaumokuākea in Hawaii to cover 500,000 square miles, and created a fifth monument off the coast of New England. 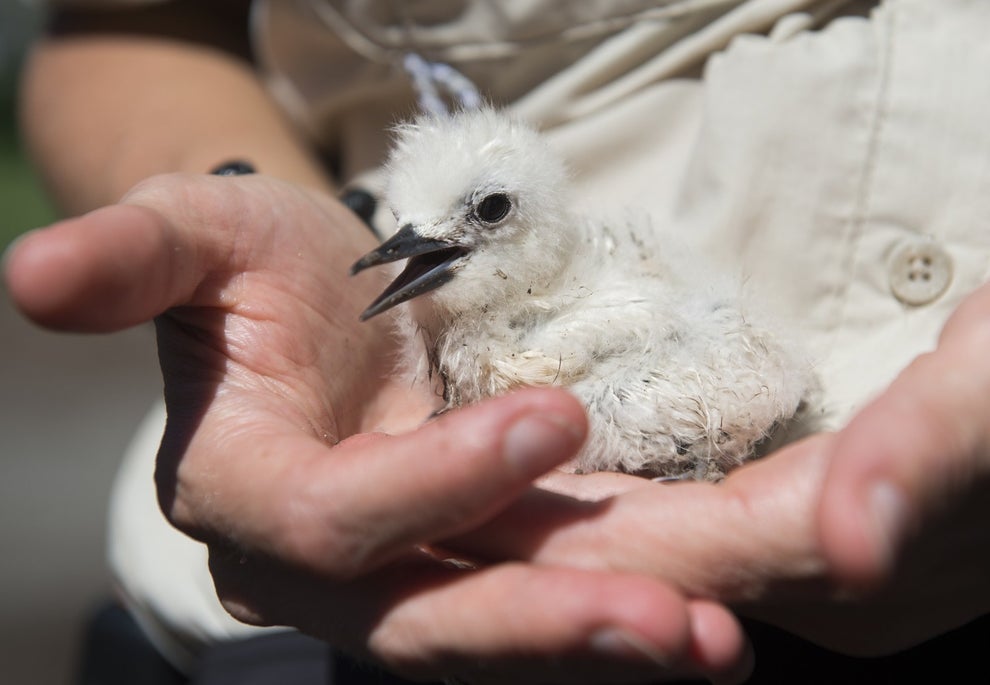 Monument designations have always been controversial, cherished by conservationists and attacked by industry groups who argue they threaten their ability to fish, mine, or drill. Obama named 34 new monuments, inspiring a flurry of legislative activity in the last Congressional session that sought to limit the scope of executive power under the act.

Marine monuments have come under particular scrutiny because they challenge the $90 billion fishing industry. Some conservatives, wary of sweeping executive action, argue that large offshore ocean regions do not count as “federal lands.”

Earlier this month, a group of Northeast commercial fishing groups sued the federal government, seeking to annul the 5,000-square-mile Northeast Canyons and Seamounts National Marine Monument off the coast of Connecticut. The groups claimed that President Obama “exceeded his power under the Antiquities Act” when he created it in September of last year.

In a letter to President Trump last week, committee chair Rob Bishop of Utah and Rep. Aumua Amata Coleman Radewagen from American Samoa requested the president “act swiftly and effectively to remove all marine monument fishing prohibitions.” The monument designations by the Antiquities Act, they wrote, were “a clear example of federal overreach.”

At the hearing, Halland, of the American Tunaboat Association, said he’d also like the president to lift the fishing ban in protected waters.

“The prohibitions on fishing found in these unilateral declarations are not based on science,” Halland said. Existing treaties already protect species like tuna that travel long distances in international waters, he added.

Scientists, including those who participated in the process, disagreed.

“I think that’s absolutely untrue,” said Doug McCauley, a professor of ecology at the University of California at Santa Barbara, who was among the dozens of scientists who presented data to the White House that made the case for the expansion of Papahānaumokuākea.

McCauley’s team has tagged grey reef sharks and mapped their movements, discovering that they travel far beyond the zone they were previously understood to inhabit. The expansion substantially increased protection for their range. 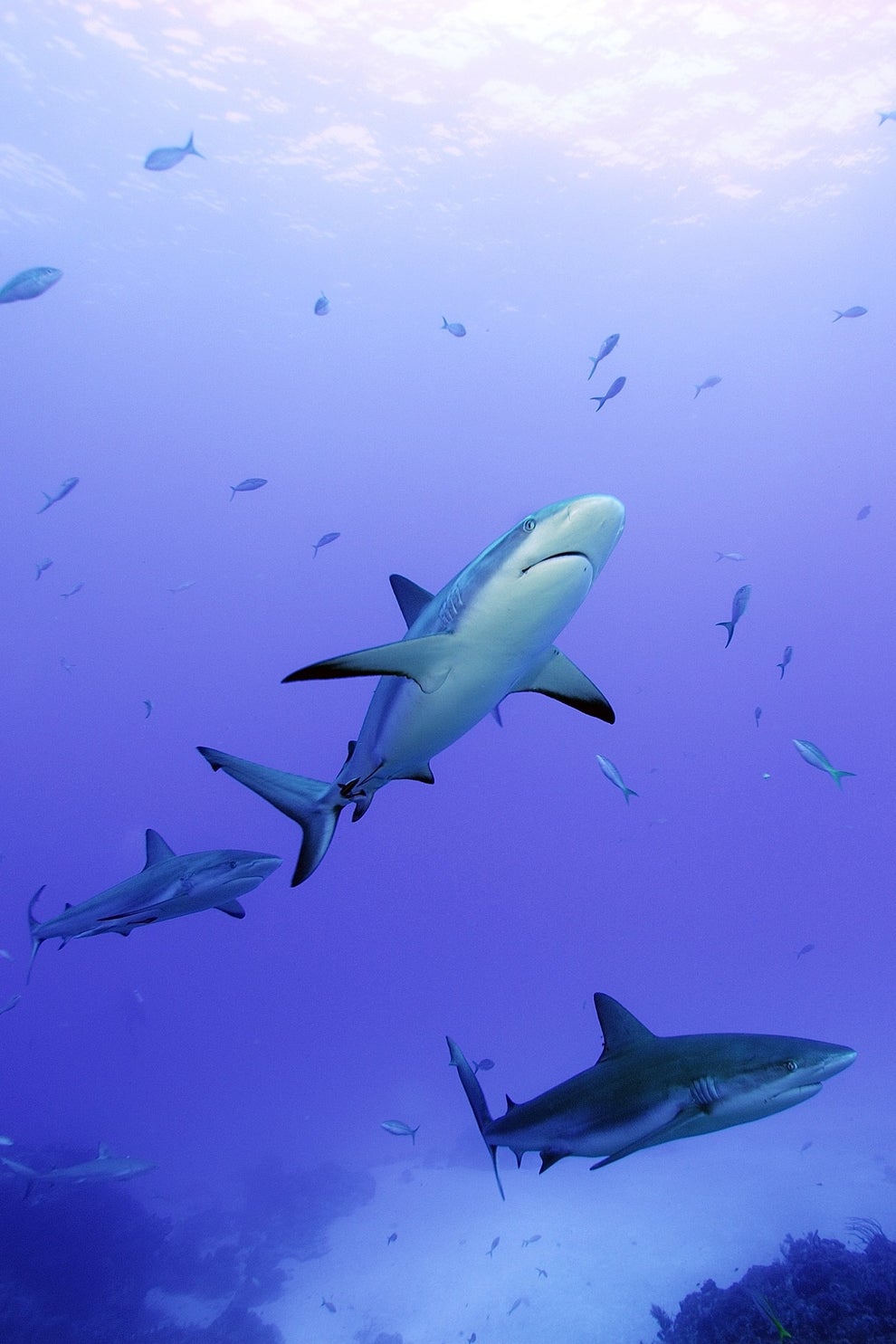 “The suggestion that we would essentially rob our own banks is distressing to me — and that’s the proposition that’s on the table,” McCauley said.

He pointed out that the zone protected by the Papahānaumokuākea monument includes a 100-year-old sponge species, and a coral species that is 4,000 years old.