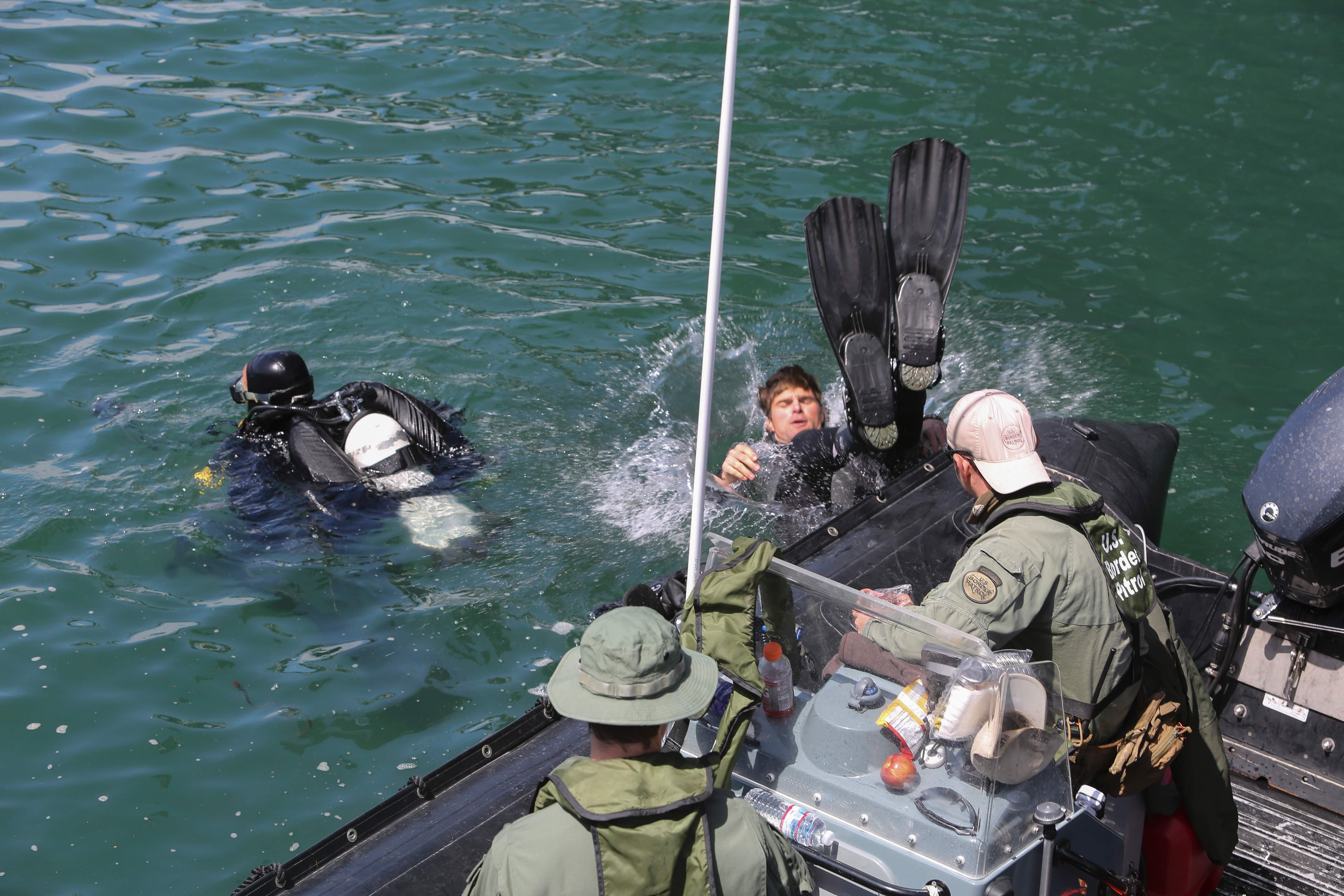 Providence Equity Partners LLC agreed to sell scuba certifier Professional Association of Diving Instructors to a group of wealthy families and endowments for more than $700 million, according to people familiar with the matter.

The consortium includes philanthropists who were drawn to PADI’s efforts to promote oceanic conservation as well as its business, people familiar with the deal said. They purchased the company through an entity dubbed Mandarinfish Holding, named for a Pacific Ocean-dwelling fish whose vivid orange, blue and green colors make it a favorite of some divers, the people added.

Orange County, Calif.-based PADI is the world’s largest diving membership and training organization, having issued more than 25 million certifications, according to its website. Scuba equipment salesman John Cronin and swimming and diving instructor Ralph Erickson founded it from their homes in the Chicago suburbs in 1966, offering membership and course training materials to dive shops and resorts.

Providence bought the company from private-equity firm Lincolnshire Management in 2015 and helped it expand in China and upgrade its e-commerce system. It tripled its investment on the sale, according to a letter to its investors reviewed by The Wall Street Journal.

PADI’s new ownership reflects a shift in the investing landscape. Its buyers included so-called family offices, which manage the fortunes of the wealthy. These organizations have long invested with private-equity funds, but they’re increasingly cutting out the money managers and doing their own private-equity-style deals. By doing so, investors avoid paying private-equity firms fees for managing buyouts and have greater flexibility to hold businesses for many years.

Deutsche Bank AG advised PADI on the deal, according to people familiar with the matter.