Stop the killing of the endangered turtles in St. Lucia

Stop the killing of the endangered turtles in St. Lucia 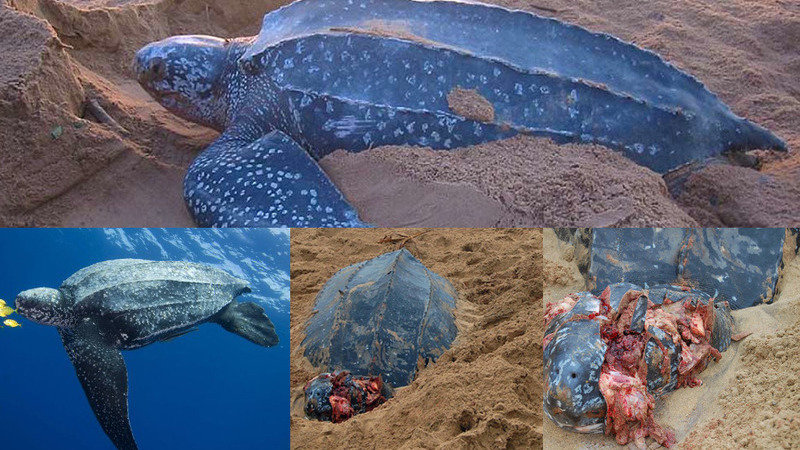 The beaches of St. Lucia are nesting grounds for endangered turtle species including Leatherback and Hawksbill turtles. The main nesting sites are often remote and suffer from poaching of eggs and slaughter of the nesting turtles. While this in itself is illegal in St. Lucia, St. Lucia still maintains an official turtle hunting season, and this is part of the reason poachers and consumers still feel it is ok to kill and consume despite knowing that it is illegal to slaughter nesting turtles and to take their eggs, because it is currentlly legal to consume the meat of these endangered animals in St. Lucia. The same was once true of the endemic St. Lucia Parrot, which was on the brink of extinction until it was put under full protection. We ask the Government to rescind turtle hunting season and put a complete ban on the barbaric slaughter of these endangered animals.

Update: News: Endangered Caribbean Sea Turtles Will be Hunted in St Lucia Saint Lucia’s government has announced that it again plans to allow hunting of three endangered Caribbean Sea Turtle species exceeding specific weight limits from 1 October until 31 December. The Ministry of Agriculture said that the critically endangered Hawksbill Turtles (listed as having Extremely high risk of extinction in the wild globally) weighing 27 kg (60 lbs) or more, and endangered Green Turtles and Loggerhead Turtles (both listed as having a High risk of extinction in the wild) weighing 34 kg (75 lbs) can be taken during the period.

This petition will be delivered to: